He was injured in Revolutionary War, and has transcriptions showing Joshua.

He was not Joshua Peck Convict 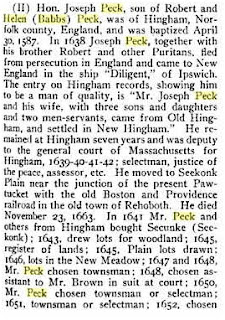 Joseph and Hannah had a son

This Joshua Peck served with the 16th Regiment in Revolutionary Wars.  He was granted land in Maine, where they lived, and where they are buried.

Another Joshua Peck was the son of Nicholas Peck, another descendant of Stephen Peck 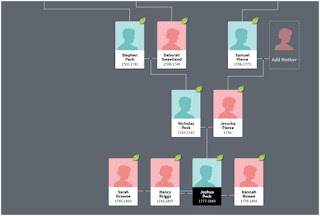