100 Years We Will Remember Them

In every Family Tree there are heroes.  Some are unsung heroes, some have done amazing things throughout their life, but there would not be many Australians who do not have included in their ancestors, someone who served in a war.

For some of our, our family come from a Military background, my own included, with 250 years in the Royal Engineers.  Others came to Australia to serve in the Military and to guard the many prisoners under their control.
But for most, they were simply young men and women, who one day were going about their normal life, working on the family farm, finding new careers, and finding themselves the next day, being issued with Army "clobber".
Willing they were, to protect their fellow man,  skilled horsemen, who sailed across the Indian Ocean, to become one of Queen Victoria's army.
Less than 15 years later, thousands joined, and did selfishly what was expected of them.  Unfamiliar faces in unfamiliar places, who never saw the Australian sun again.
Then but a generation later, their sons and daughters, and often they themselves, once again put their hand up, signed on the dotted line, whether that meant a slight exaggeration about their date of birth or not, and were shipped overseas.  This time though the war arrived on their doorstep.
Some were taken prisoner, and died in prisoner of war camps.  Those who returned were never the same person, ever.  One only has to walk through a Prisoner of War camp in Europe, to realise and to reflect on the horrors they suffered.
Within the Jillett/Bradshaw Family tree there are so many of these brave soldiers, thankfully not so many lie buried in far off distant lands, but each year we do remember them.
By honouring the pioneering ancestors, it is important to remember those who served, and while it might be one month early, the message is still clear. 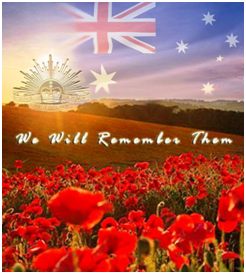 Those who served in the Boer War

The stories of the grandsons of Charles Dowdell and Susannah  Jillett, are possibly quite unique.
They had three sons serve in the Boer War, and one lays forever buried in a small grave alongside other Australians.   His name is remembered on a Memorial at Colesberg, in South Africa[1].  It is on the lower right of the base.

A rather large report of how Bernard was killed appeared in the Tasmanian Mail June 23, 1900, page 19. The account is by a Theodore Buxton of French's Scouts who relates that having been shot, Morrisby was founded by a party of Australians the following day, alive, but unconscious. He was brought into camp by ambulance having been shot through the head, but with such a wound he could not survive. He died quietly at 3 o'clock Tuesday afternoon February 27, 1900.
Buxton goes on to say... "About half-an-hour after Lieutenant H.E. Spencer brought me a large bunch of roses he had gathered from the farm garden and asked if I would like to make a wreath for him which I did by twisting some vines from the willow tree into a wreath and twining the roses in them. We then went and dug the grave just at the side of the farm and buried him at 6 o'clock.
All the scouts that were in camp attended the funeral, the service being read by the Rev. Mr Wilson of Colesberg, who led the procession the coffin being covered by the Union Jack with the wreath of roses on top. We followed the firing party and also many others that knew him. He lies buried by the side of Australians and his grave is marked by a large wooden cross painted white and his name and corps when he died cut deep and legibly on it.". 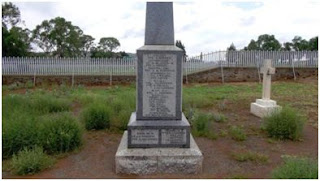 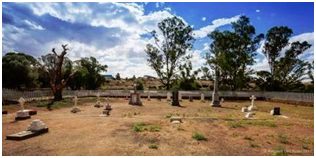 Served in World War I

Roy enlisted into the Australian Imperial Force (AIF) at Claremont, Tasmania on October 6, 1914, aged 22 years.  He was allocated initially to the Reinforcements (Tas) Unit however two weeks later he was transferred to the 3rd Field Company Engineers (3rd Fd Coy) as a Sapper, (Regimental number 176). 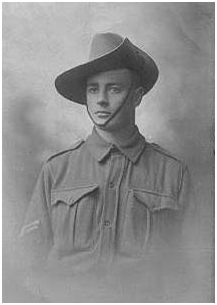 John Eliot Hancock 31st May 1885. His mother Clara had died in 1887, and he was living with his grandmother, as his father was in England. He was sent back to England, and enlisted there.
He was employed by Sime Darby and Co as a Merchant in the Mellaca Straits. He has no known grave.  He was a Captain in the 7th Battalion Norfolk Regiment, and was killed at the Battle of Chambrai 21st March 1918.  He was awarded the DSO.  He is named on the Arras Memorial in France.

‘For conspicuous gallantry and devotion to duty. Owing to his company commander being seriously wounded, he took command of the left company in an attack. ‘When they came under heavy machine-gun fire he organised a frontal attack while he, with two N.C.O.’s, rushed across the open from a flank, killed or wounded all the gun team and put the guns out of action. He himself killed six men. In the subsequent fighting he showed great initiative in clearing the houses in a village and directing the advance.’
London Gazette 4th March 1918

The Arras Memorial is a World War I memorial in France, located in the Faubourg d'Amiens British Cemetery, in the western part of the town of Arras. The memorial commemorates 34,785 soldiers of the forces of the United Kingdom, South Africa and New Zealand, with no known grave, who died in the Arras sector between the spring of 1916 and 7 August 1918

Lieutenant Alan Henderson died of wounds and was buried at sea.  He is remembered on Panel 27 at Lone Pine Memorial

One  mention Captain Rupert Henderson received in the despatches was as follows:
"Acted as CO of the Battalion on the 25th when all senior officers had been killed or wounded. On the 25th and 26th he displayed conspicuous gallantry in rallying all the men of all battalions under particular heavy fire. (Reported by Lt Col R.Cartside Commanding Battalion).


He embarked from Brisbane 13 February 1915, and was in the 15th Battalion. He died on 8th August 1915, in Gallipoli. Buried Embarkation Pier Cemetery

3.1.4  David John Whitchurch   31 July 1892 Oatlands d 3 May 1917
Embarked Melbourne 7 April 1916 aboard HMAT Wiltshire
Died 3 May 1917 from a bullet wound to the head, just after capturing the first line at Bullecourt and was buried later where he fell.  Previously reported missing by AIF Headquarters on 6 December 1917 David is buried at Villiers-Bretonneux

Roll of Honour They Did Not Return 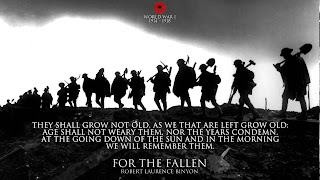 Known Branches of the Family Boer/WWI

Served in World War I 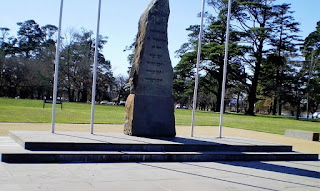 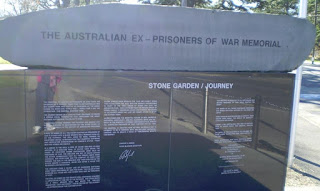 They Did Not Return

No Photos of these men, only of where they are buried.